Prior to this, Manu was a Professor of Psychological Studies at the Education University of Hong Kong. Manu also worked at the National Institute of Education (NIE/NTU) of Singapore as the Head of the Curriculum, Teaching and Learning Department, as well as the Head of the Learning Sciences Lab (LSL).

A mechanical engineer by bachelors training, Manu has always been passionate about mathematics. He taught college mathematics for four years, during which he was also the deputy leader for Singapore’s team to the 43rd International Mathematical Olympiad in Glasgow. It was then that his intrigue for mathematical cognition took root, which led him to pursue a doctoral degree in the science of learning (specialization in instructional technology) at Columbia University in New York. Manu holds a double Masters: a Master of Science in Applied Statistics from Columbia University in New York, and a Master of Education from the NIE, Singapore.

As a learning scientist, Manu makes a commitment not only to advancing understanding of human learning, but doing so in ways that make an impact in the actual ecologies of learning. Drawing on his engineering mindset for design, Manu conceptualized and developed the theory of Productive Failure to design for and bootstrap failure for learning mathematics better. He has done extensive work in real-field ecologies of STEM classrooms to transform teaching and learning using his theory of productive failure across a range of schools and universities in around the world.

His research on Productive Failure has been taken up by the Singapore’s Ministry of Education for wide-scale re-design and implementation of its pre-university mathematics (statistics) curriculum and pedagogy. This demonstrated Manu’s ability to build and sustain a high-quality, interdisciplinary scientific research program and work with multiple stakeholders (politicians, policy makers, funding bodies, schools) to impact not only theory but also policy and practice at the national scale.

Manu’s research has attracted high profile media interest (e.g., TIME Magazine, NZZ, WEF, THE AUSTRALIAN, THE STRAITS TIMES, THE TIMES OF INDIA, The CONVERSATION, NZZ, etc.) and approximately US$13m in research funding. Early in his academic career, Manu also directed a $50m interactive and digital media R&D program at the Ministry of Education of Singapore to jumpstart interdisciplinary research on interactive and digital media in education in Singapore.

Manu has been awarded visiting professorships at top universities in Europe, Australia and Japan, and invited to major international government and advisory boards (e.g., Singapore Ministry of Education, Program for International Student Assessment run by the OECD on Assessment of 21st Century Skills).

Manu is a prolific keynote speaker at high-profile conferences and events around the world (e.g., The ROYAL SOCIETY UK, USA, Canada, Europe, Australia, Japan, South Korea, Singapore, and India). He has also served as an associate editor for two of the leading journals, and has published in the most prestigious journals in the field of the learning and the cognitive sciences. 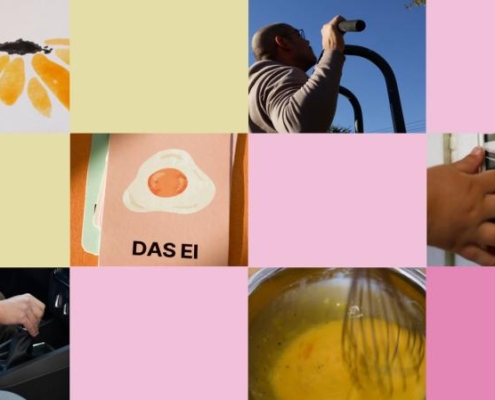 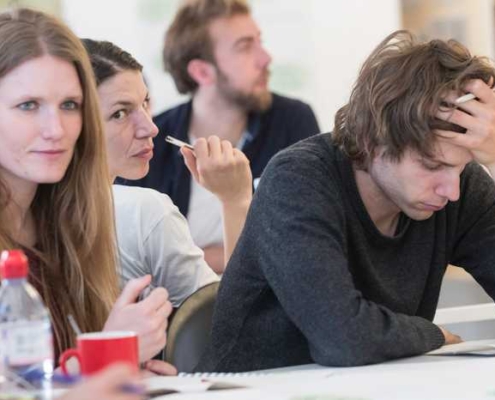 Image (ETH Zürich / Alessandro Della Bella)
"Practicing before learning theory is almost twice as efficient as being taught by an excellent teacher for a year" says Prof. Manu Kapur. He conducted a comprehensive meta-analysis along with Dr. Tanmay Sinha, in which they included 53 previously…
https://www.manukapur.com/wp-content/uploads/2021/09/Image-Alessandro-Della-Bella.jpg 466 931 ManusWebsiteXyz$29 https://www.manukapur.com/wp-content/uploads/2021/04/Schriftzug-Manu-K-V1-2021-600px.jpg ManusWebsiteXyz$292021-09-02 23:16:532021-09-30 06:39:21Various Articles on "Those who fail productively are all the wiser" | September 2021 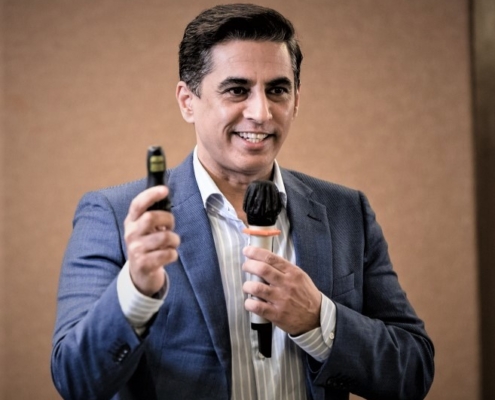 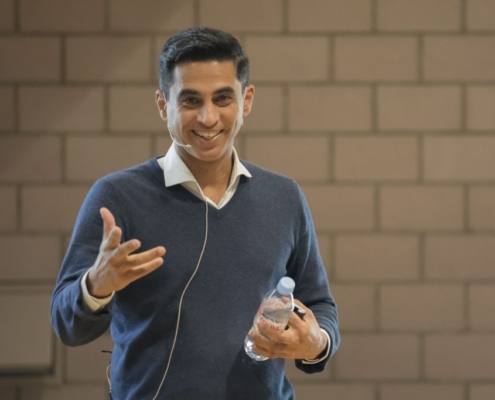